Tyrone (Ty) McKenzie has been singing and creating music since before he went to school. His earliest memories are of singing in the church choir and many church services growing up. There were formal lessons in piano, trumpet and singing throughout grade school.  Also, involvement in many festivals, musicals, band ensembles, and choirs, including the Westman Youth Choir organized through Brandon University.

After high school Ty received a Bachelor of Sacred Music degree from Canadian Bible College (now Ambrose University) in vocal performance, studying with Janine Pearson and Phillip May. He also studied composition with David McIntyre. An ordained minister, Ty pastored in churches in Saskatchewan and Alberta where he took the role as Pastor of Worship at the Sherwood Park Alliance Church.  While in Sherwood Park, Ty took completed the Composition and Keyboard Performance programs at Grant MacEwan Community College (now MacEwan University), where he studied composition and arranging with Gord Nicholson, Kent Sangster and Alan Gilliland as well as jazz keyboard with Charlie Austin and Bill Richards.

In 2005 the McKenzies moved back to Saskatchewan and Ty took the position as Pastor of Worship at Lawson Heights Alliance Church in Saskatoon where he and his wife currently reside. It was here that he wrote music for the small church orchestra, composed many worship songs and completed several hymn arrangements for full orchestra. Ty and his wife Karen live Saskatoon where Karen McKenzie is the director of bands at Colette Bourgonje School in Saskatoon.

In 2014, Caswell Community School Grade 7/8 band premiered Saskatoon Suite. The piece was performed again at the Whitecap Dakota First Nation for a National Aboriginal Day celebration and was featured at the Saskatoon Public Schools Opening in September 2015. The piece was recorded by the Caswell students along with the University of Saskatchewan Wind Ensemble under the direction of Dr. Darren Oehlerking. You can see the performance of the first movement Here .

In 2017 Ty also wrote and arranged music and drama in collaboration with Debbie Flynn, the Marion Graham Grade 9 students and many Indigenous artists. Together, they created “Remember Forever Together” a musical drama telling the story of Truth and Reconciliation through the eyes of the students.

Ty loves to tell stories through music. Canadian stories. Prairie stories. Stories that highlight history and culture. Ty has a desire to make these stories accessible and fun while engaging students in the learning experience.
Listen to a CBC Radio piece on WTPMTP 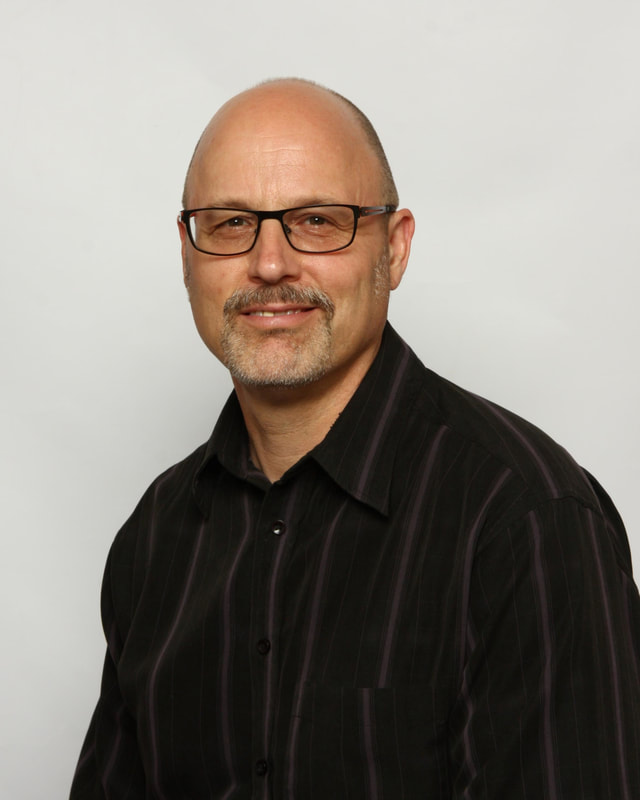